David Lewis tells the stories of real people. He has worked in every non-fiction format, from documentaries to breaking news, from commercials to films for non-profits and corporations. He’s been a CNN correspondent, a news-magazine producer and a radio host. As a CNN investigative reporter, he won multiple awards while working across the US and the globe. In 2001, Lewis launched his own production company and began working with a wide range of clients, from 60 Minutes to Fox News, from Spelman College to Covenant House Georgia, from Aaron’s to Macy’s. The common link is that Lewis gets people – from all walks of life — to speak from the heart.

Lewis’ career began at the ABC News documentary unit and he next worked at ABC as an investigative producer for Peter Jennings. In 1990 Lewis went to CNN as an on-camera investigative reporter where he worked on documentaries and magazine pieces on a vast range of subjects. CNN then moved him from New York to Atlanta where Lewis also helped with CNN’s biggest breaking news stories. (Oklahoma City Bombing, the first World Trade Center bombing, the Florida recount and so on.) In 1993 Lewis was the first-ever CNN employee to be awarded a Nieman Fellowship in Journalism at Harvard University.

Soon after leaving CNN in 2001 and launching his company, Lewis was working in New York City on 9/11. For the next few years his work focused primarily on terrorism – such as a Frontline short documentary on Hezbollah — and he traveled extensively for these stories in the Middle East, Europe, Latin America, Asia and elsewhere. He also worked for the likes of 60 Minutes, CNN Documentaries, the O’Reilly Factor on Fox News and 20/20. One story was an Emmy-nominated CNBC piece on the transformation of the East Lake neighborhood of Atlanta. That story helped inspire Warren Buffett to join the effort and spread the lessons of East Lake around the country. Another story for Al-Jazeera America was about self-taught African-American artists.

In 2006 Lewis also began telling stories for corporations and non-profits, helping organizations with major transitions, branding and fundraising. That work has taken him from English Avenue to Rwanda. Recent pieces include the video Atlanta’s winning bid for the 2019 Super Bowl and a piece for the biggest scoreboard in the world at Mercedes-Benz Stadium. He also helps a select group of leaders with media training, including the CEO of Johnson & Johnson and the now-President of Lebanon.

As a sideline, Lewis is a contributor at AM-1690 WMLB (The Voice of the Arts in Atlanta) where he interviews a host of people from Salman Rushdie to Kitty Kelley, from Bill O’Reilly to Triumph the Insult Comic Dog as well as spies, journalists, authors, artists and experts.

Lewis is a 2012 graduate of Leadership Atlanta, a member of the downtown Atlanta Rotary Club and the Atlanta Jazz Listeners Group.

David Lewis, his wife and three children have been residents of intown Atlanta since 1991. His idea of fun is to take a group of friends to Lebanon. 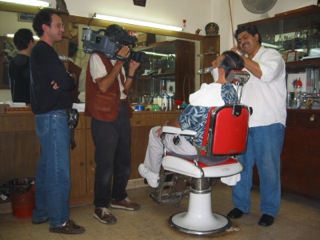 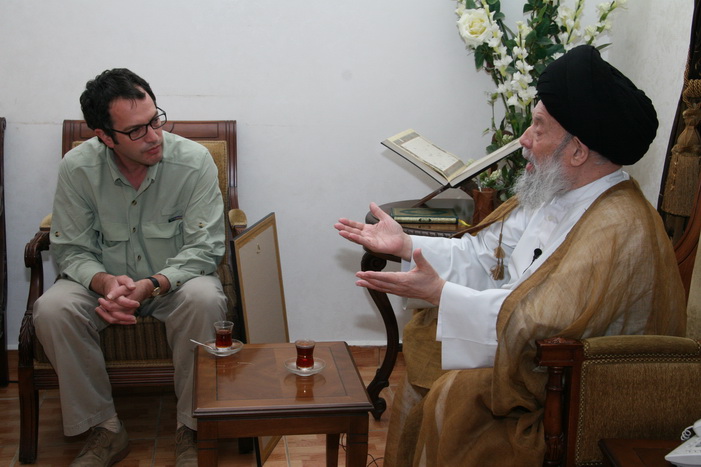