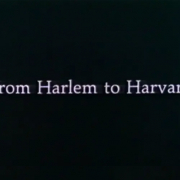 From Harlem to Harvard was originally an undergraduate film project that began in 1980. The film won awards, was partially funded by an NEA grant, screened at Sundance and was part of the Cable Ace award-winning PBS series, Ordinary People. It has been in continuous distribution since 1982.

The film followed a group of freshmen roommates through their first year. One of those students was Jamie Raskin, who was 16 when he arrived at Harvard. Now a Congressman, Raskin is known as the lead impeachment manager for the Senate trial of President Trump after the insurrection at the Capital on January 6th, 2021.

The 1981 film is a time capsule. Now we will update it and — like Michael Apted’s 7-Up series — examine how these four lives turned out. We will explore the impact race and class had on lives that seemed destined for the kind of success a Harvard education supposedly guarantees. We would see whether or not entering the hallowed halls of Harvard truly changes lives or whether the circumstances of one’s birth pre-destine whether a person will succeed or fail. 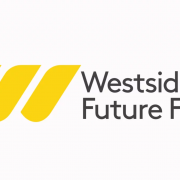 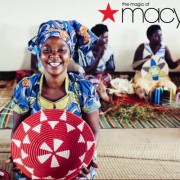 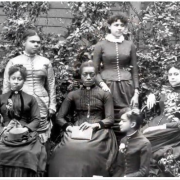 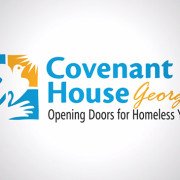 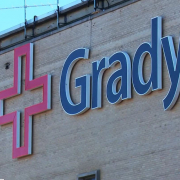 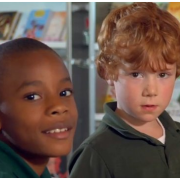 A film for Purpose Built Communities; the non-profit started by Warren Buffett, Julian Robertson and Tom Cousins. The goal of the project is to transform areas of urban and human blight into thriving communities by focusing on education, mixed-income housing and community services. 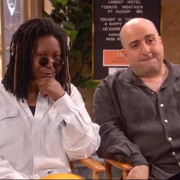 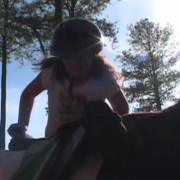 A short film for the Girl Scouts of Greater Atlanta to use in their 100th celebration event; the Green Gala. Featuring some of Atlanta’s most distinguished women, all of whom were Girl Scouts and/or Brownies. Produced and directed by David Lewis in conjunction with his Leadership Atlanta 2012 project group.