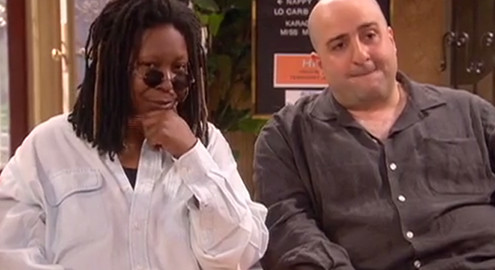 Why Fidelity?
Scroll to top